24/7 Emergency Electrical
Services That you Can Count on! 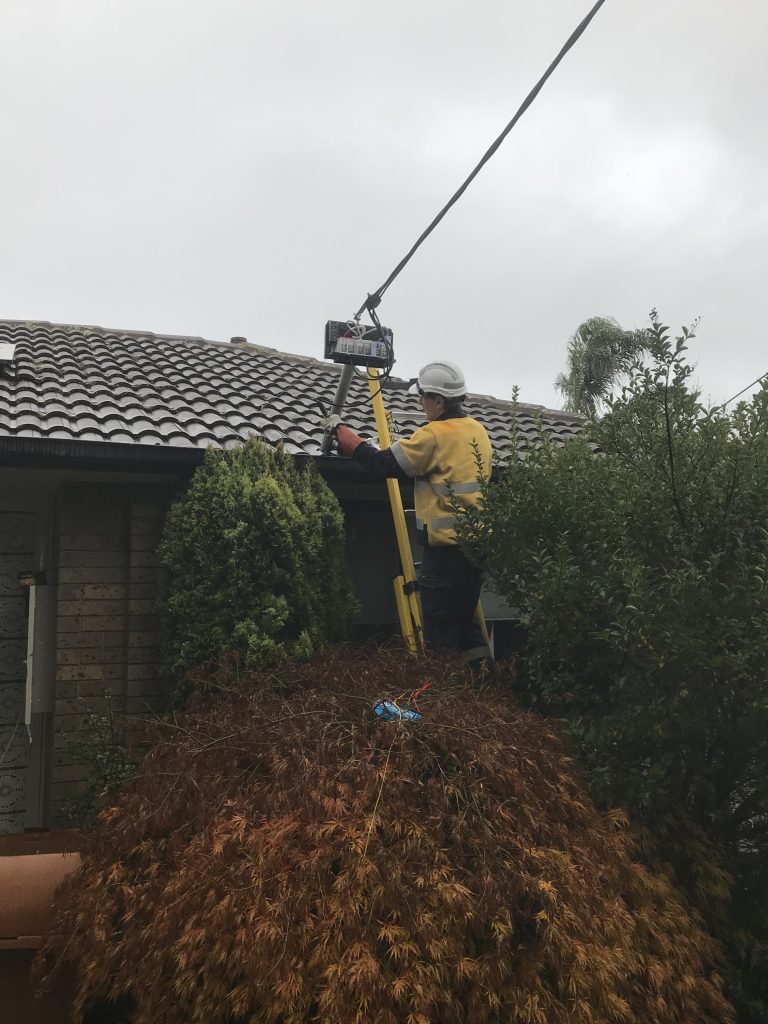 Our domestic Electrician in Frankston took on an assignment that involved a meter panel and switch board repair for a customer’s workshop. Such an upgrade was quite important given that this client was a mechanic who needed the horse power to run three phase equipment and motors in his workshop. Basically the job was about […] 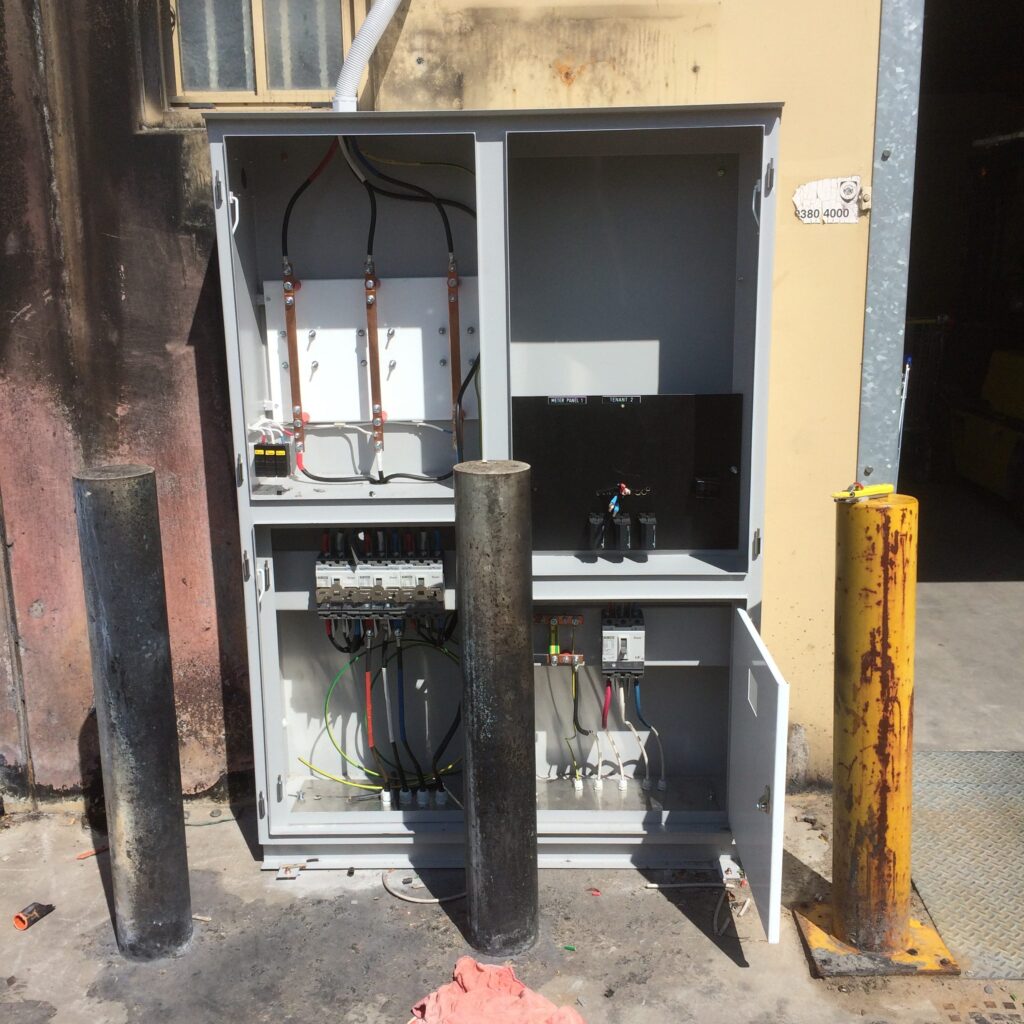 In the suburb of Mornington which rests nicely along the Mornington Peninsula, the job our electrician was tasked with was replacing a commercial meter panel. Our electrical contractor in Mornington found out that this panel had unfortunately been vandalised and set on fire. Mornington, due to its proximity to the beach and distance from the congested urban environment […] 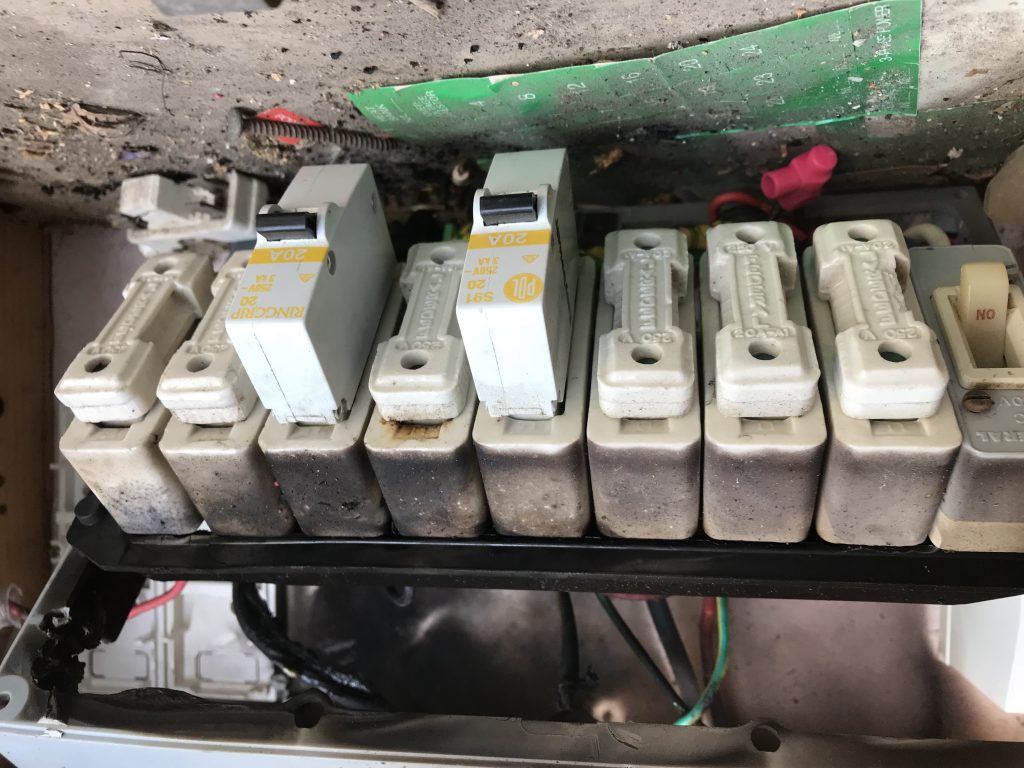 Our licensed Frankston Electrician has previously worked on a job for a domestic property in Frankston, a suburb along the eastern shoreline of Port Phillip that’s continuously growing and expanding. This home, in particular, has been around since back in the 1960s. So by just knowing that alone, we were expecting to do a number […]